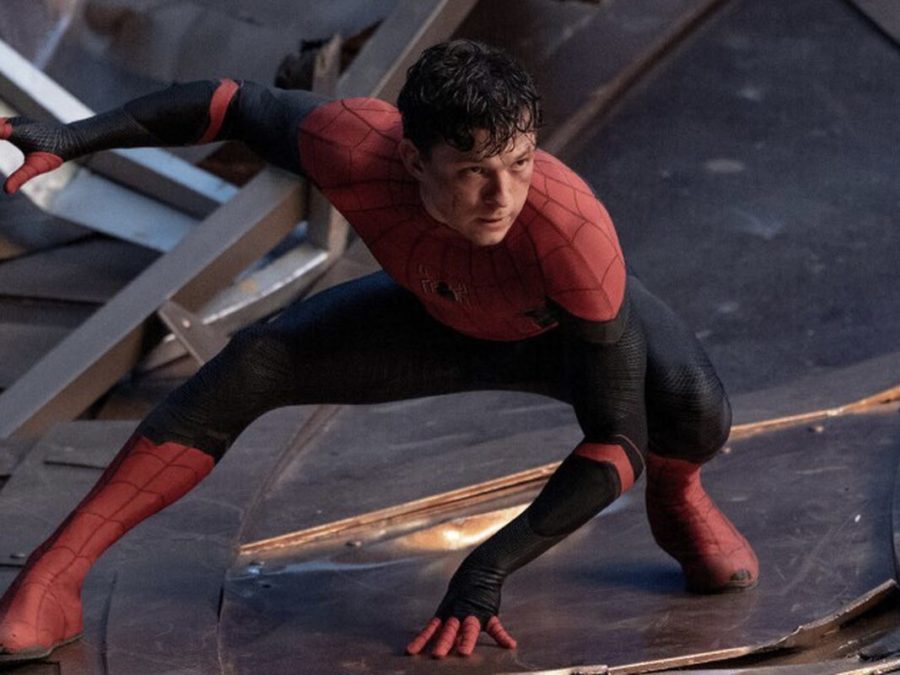 Spiderman: No Way Home was released on December 17, 2021, and has been a huge box office hit. It made over $600 million, and is consistently topping the box office since it was released.

This movie has done something that no other Marvel movie has ever done before. It featured actors such as Toby Maguire and Andrew Garfield (Spiderman), Willem Dafoe (Green Goblin), and Alfred Molina (Dr. Octopus) reprising their original roles.

In featuring some of the original characters, this movie has had nothing but good reviews all around, from film critics to die-hard Marvel fans. One of the major things that separated this Spiderman movie from all the others is the ending. Most of the movies ended with a happy ending, so viewers were shocked when the ending was sadder than they expected.

One thing that most teens may relate to, is how you have those certain people in your life that you trust and confide in. When you lose those friends,  it feels like your world just flips upside down. Tom Holland’s Spiderman went through that in many different ways. From losing his aunt May and mentor Happy, the 2 major adult influences in his life, to losing his 2 closest friends. Not to mention going through all of this change in a short span of time. These circumstances would be hard on anyone but were especially hard on Peter, as they were the only people who truly knew who he was.

And what’s a Marvel movie without a Stan Lee cameo? Although Stan Lee passed away before this movie was recorded, many of the cast wanted Stan Lee to have a “place” in this movie. To honour Stan, the number 1228 appears on one of the vehicle license plates.  This is a reference to Stan Lee’s birthday, December 28. In this way, Stan Lee was still featured and honoured in the movie with his creations.

Overall, Spiderman No Way Home deserved all the hype and attention it has gotten over the past few weeks. It has action, adventure, comedy, romance, heartbreak, and revenge all rolled into one cinematic masterpiece. And while it may not be the traditional ending you would expect for a Marvel movie, it was still special in its own way.