The Taliban’s reign over afghanistan continues 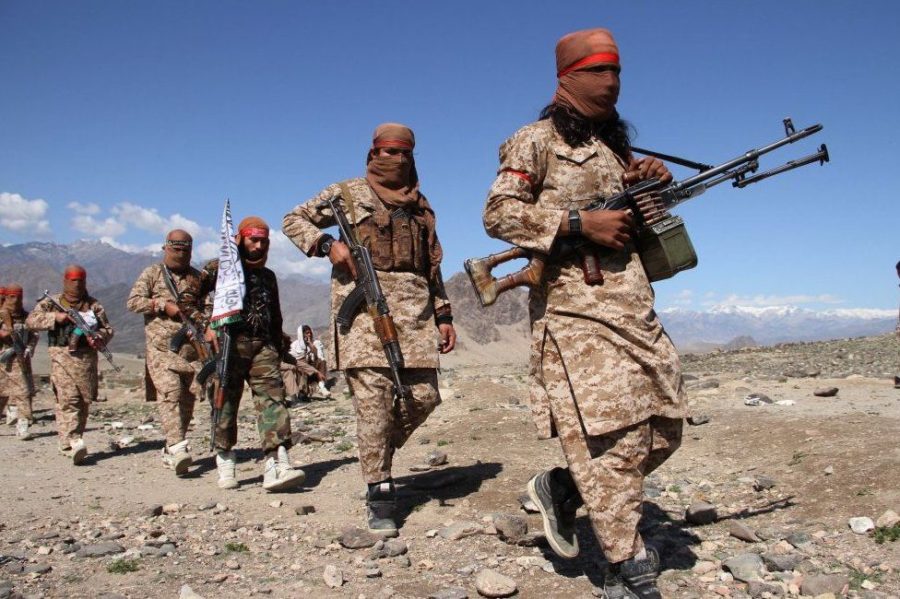 On August 15th 2021, the Taliban government reclaimed power in Afghanistan after 20 years, since the withdrawal of U.S troops in the entire country.

Later, on January 22nd 2022, the new Taliban government of Afghanistan chartered a flight to Norway to begin talks with western leaders in regards to the current humanitarian crisis in Afghanistan. Alongside losing many rights, millions of people could face starvation in the country.

The United Nations warned that millions of Afghan children would face starvation this winter. On top of that, all girls have been banned from schooling, and two women’s rights activists have been kidnapped from their homes with no investigation from the Taliban.

These talks will be crucial for demanding clarity from the Taliban and pressuring the terrorist organization to honour the basic human rights the United Nations Charter guarantees for all people. However, this will likely be a difficult task as most countries do not recognize the Taliban government.

The Taliban, formed in the early 1990’s, is a terrorist group whose goal is to “restore peace and security in the way of Islamic law,” according to The Council on Foreign Relations. They have tried to capture and enforce their harsh rules from the Sharia law onto different cities in Afghanistan many times, their acts of cruelty and ignorance are without number. One of their most infamous attacks was on young Malala Yousafzai, a girl in Afghanistan who was forbidden to receive a proper education. When she and 15 other girls decided to ride a bus to a boy’s school, she was shot on the left side of her head. This is just one of the countless ways the Taliban have terrorized women in Afghanistan.

When a group like the Taliban has such a large amount of power, it is only natural to assume that they could destroy the constitution of civil rights that the previous Afghan governments had created. This includes removing many aspects of women’s rights that had been established earlier; recruiting young boys to fight in wars; acting with a lack of safety towards Afghani public figures, and an overall reputation of fear among civilians. Moreover, the Taliban is not taking responsibility towards economic issues such as poverty, job instability, and hunger. In fact, citizens of Afghanistan fear that the Taliban will encourage conflict by partnering with other terrorist organizations such as al-Qaeda, the group responsible for 9/11.

As people flee the country out of fear for their safety, Afghani’s who live abroad worry for the safety of their loved ones living in Afghanistan. “It’s devastating to see all the country’s progress go down the drain in just a couple months,” says Ronika Nikanpour, former Afghan resident. “I hope that there will be a new leader and peace soon, and the people harmed in the Taliban’s attacks will receive justice.” The Taliban’s disregard for the civilians’ safety will soon lead to extreme poverty across the country, as many are not allowed to continue their work and provide basic necessities to their families.

As the Taliban’s reign over Afghanistan continues, people start to worry about the direction in which the country is heading. However, with the unity of nations around the world, it is possible to peacefully come together to a solution for not just the citizens of Afghanistan, but humanity.