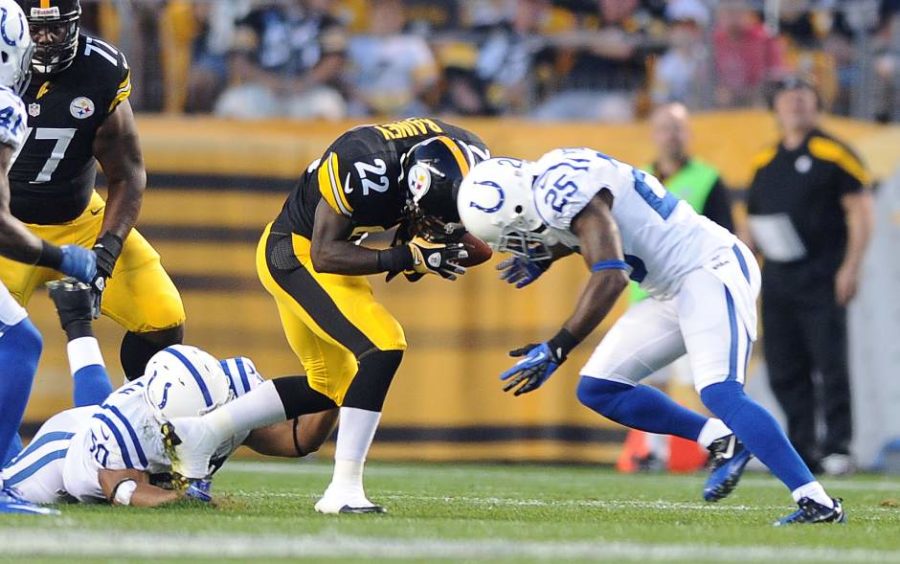 Football is a well-known sport, played by thousands across the world. However, every sport has its dangers; in football, athletes are often exposed to injuries such as knee injuries, sprained ankles, and the most common of all, concussions.

In football, brain injuries account for 65% to 95% of all fatalities”

When compared to other sports, including soccer and ice hockey, football has the highest risk of brain injuries. Why might this be?

The reason concussions are so common in football is due to the playing style. Players in the game typically tackle and jostle with one another, which can cause dire injuries to occur in some cases. Nonetheless, this can happen accidentally, caused by players bumping into each other with their helmets.

To most, concussions come off as a general injury as it happens so frequently in sports — yet they can quickly become severe injuries, as it directly correlates with the brain. Sustaining a concussion once may not be that harmful, but continuous exposure can have long-term side effects such as dementia, which can be irreversible, putting football players in a high-risk field. 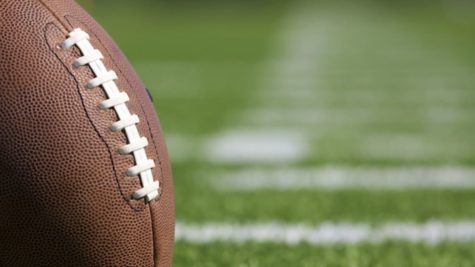 Although football has an increased risk of concussions, it is not a bad sport. In fact, it is a great sport that does wonders for the body both mentally and physically, but while playing, it is necessary to consider ways to avoid injuries like concussions.

One method, which may seem silly but is essential, is to make sure the field is even. In football, players are constantly running and moving throughout the area. During practice, some players typically do not wear their helmets, which makes them more prone to concussions in this particular instance.

In addition, it is advised to wear necessary protective gear while playing, to reduce the impact of any injury sustained or avoid them entirely. Players usually do not wear their gear during training, thus taking an increased risk of injuries. However, the equipment helps decrease countless injuries by acting as a shield. Even though it is just practice, the method of playing the sport does not change. Therefore, for safety purposes, it is best to wear all equipment.

Football is a fabulous sport that is fun for all ages. However, while playing, it is vital to recognize risk factors that can cause concussions and other injuries and take appropriate steps to ensure safety throughout the game as best as possible.