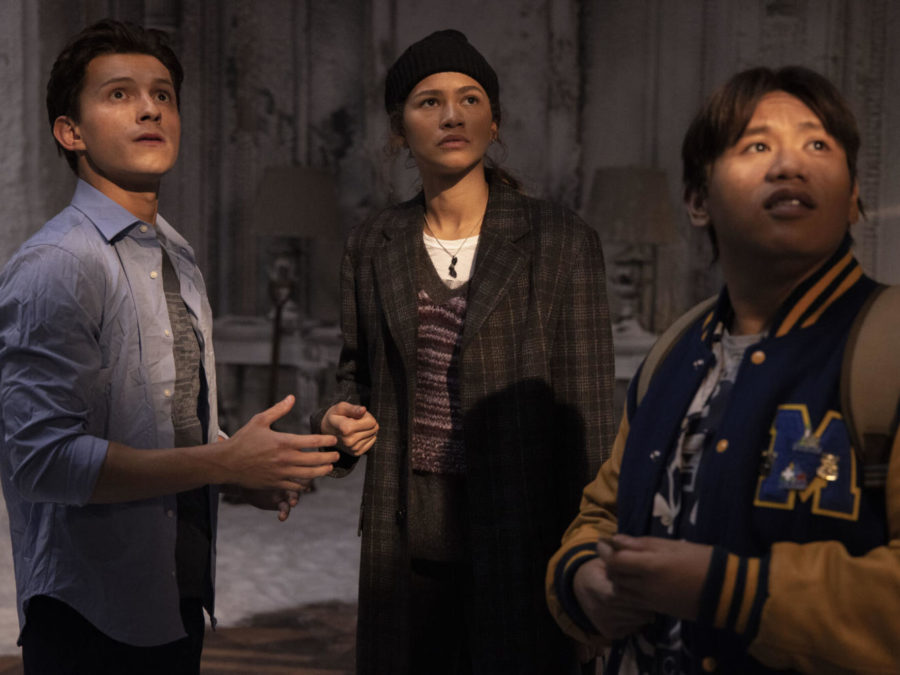 The hype around the sequel “Spider-Man: No Way Home”

On November 16th, the long-awaited official trailer of Spider-Man: No Way Home was finally released, shocking Marvel fans with its contents and leaving them anxious for more. 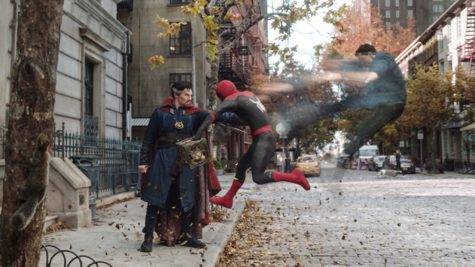 The trailer gained great anticipation amongst Marvel fans because there was still no official trailer when the movie was set to release in less than a month. Marvel had previously released a teaser trailer on August 23rd, and since then fans have been restlessly waiting.

The last Spider-Man movie, 2019’s Spider-Man: Far From Home, ended on a cliff-hanger. During the end-credit scene, Peter Parker’s identity as Spider-Man was revealed to the public by the villain, Mysterio. Mysterio shared a video that led the public to believe that he was killed by Peter, forcing them to pick sides of either supporting Spider-Man, or believing in Mysterio.

Theories and memes about the plot of the movie, as well as speculations about casting and guest appearances were posted all over TikTok, Twitter, and Instagram. Marvel fans were getting tired of waiting. Some even resorted to creating fan edits and trailers that were so believable, people thought they were real.

On August 22nd, the day before the teaser trailer was anticipated to be released, there was a leak from a Sony employee. The leaked trailer was not completely edited, with green screen backgrounds still visible and low video quality. However, this did not stop fans from watching it. The video was instantly circulated all over social media platforms, even though they were taken down minutes later.

After fans spent hours refreshing Marvel’s YouTube page, they were finally graced with the official teaser trailer the very next day.

“I was super excited when I first heard that the trailer was going to drop, and when it did I screamed.” – Anonymous Marvel Fan

Within 24 hours of the teaser trailer being released, it amassed 355.5 million views, breaking the recent record of 289 million views from the Avengers: Endgame trailer.

You can now stream the official trailer on YouTube: https://youtu.be/ZYzbalQ6Lg8

Spider-Man: No Way Home will be showing exclusively in theatres on December 17th in North America.