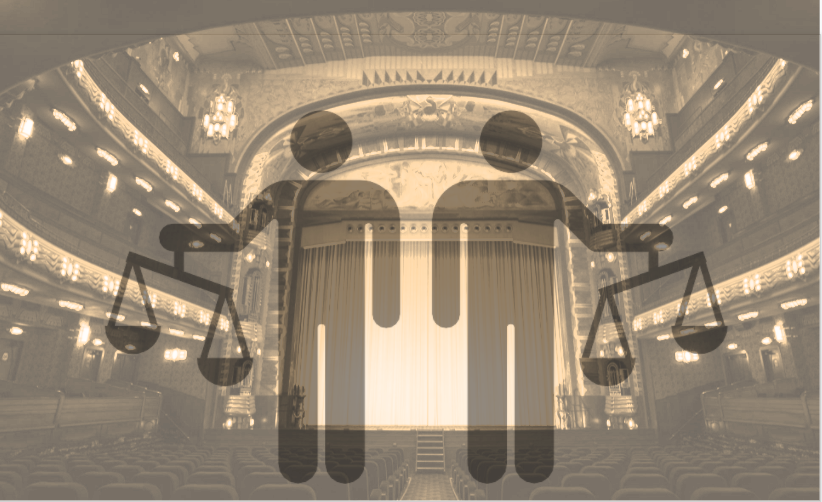 Despite musicals and plays usually being about an underdog, whether it be an unpopular teenager or an orphaned immigrant, the people viewing these shows are rarely from those backgrounds. If one has money and lives in a major hub for live theatre, like New York or London, they are set. However, people who do not have the same means hope to be lucky enough to see a local production or have to settle for the alternative; bootlegs.

Bootlegs are illegal recordings of live productions, generally musicals, that are posted online, traded, or bought. Bootlegs have existed since the ’80s, with people trading physical copies of productions recorded on a camcorder. Now they are a lot more common with the rise of smartphones and the internet. The vast majority of people who record and consume these recordings are young people who generally cannot afford to go to the live shows regularly.

A lot of the people in the bootlegging community will make the argument that these recordings make theatre more accessible. When there is a copy of every popular musical widely available on YouTube, anyone with an internet connection can enjoy these shows. A victimless crime, right? Well, that is one side of the coin.

There often seems to be a creator-consumer divide with this debate. One of the main worries from creators, actors, producers, directors and really anyone involved in live theatre as a career is that bootlegs are killing the industry. If recorded versions are available for free, who is going to go see the real live version?

Not to mention that the people who worked hard to get this show onto the stage are not getting compensated for any of their labour. Additionally, performers are sometimes hindered by blinking lights in the audience and things of that nature. Inherently, the creators are losing something.

There is a difference between a professionally filmed version of a stage play and an audience member taking it upon themselves to record a performance.”

On the issue of theatre bootlegs, local actress Star Domingue says, “There is a difference between a professionally filmed version of a stage play and an audience member taking it upon themselves to record a performance. While both allow for historical documentation, the latter can steal multiple opportunities for the production and in turn the performer; quality control over the performance (both in what was captured and how it was captured) and possibly, more importantly, remuneration”.

People are usually okay with stealing from large companies. However, when confronted with the actual creators who are already generally underpaid, as theatre is an expensive production on both sides, they are not so quick to act. One solution presented would be for productions to professionally record performances, like Legally Blonde, The Musical, or more recently Hamilton on Disney+. This could possibly allow actors and actresses to be fairly compensated and would contribute to making the theatre community less classist. This may not be a perfect solution, but it would be a step forward.