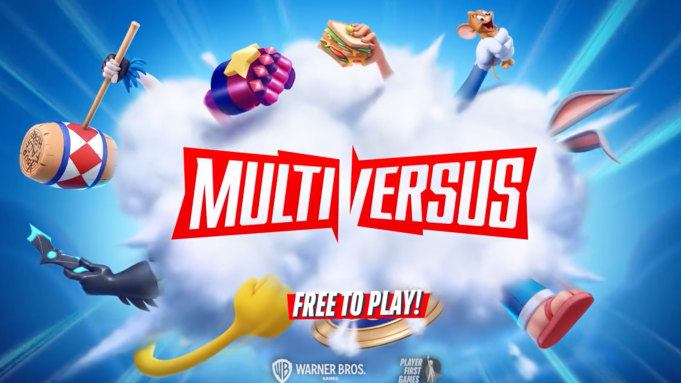 The game will have a heavy focus on online team-based competitiveness with a 2v2 mode (2 characters on a team of 2 players vs. 2 characters on the team of the other 2 players) but there will also be a 1v1 mode (just one player on each side) or a 4-player free-for-all mode for people who prefer to play solo.

The announced roster of characters so far include Batman, Superman, Wonder Woman and Harley Quinn from DC, Shaggy from Scooby-Doo, Bugs Bunny from Looney Tunes, Tom and Jerry, Finn and Jake from Adventure Time, Steven and Garnet from Steven Universe, Arya Stark from Game of Thrones and Reindog, an original character created for the game. 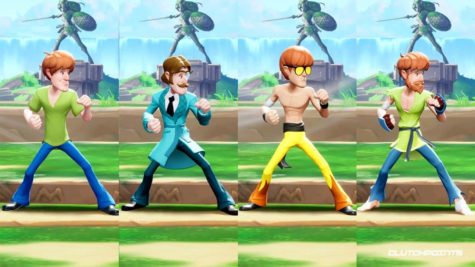 The characters will have voice lines in the game. Some characters will even be voiced by the same actors/actresses who have played them in other media like Kevin Conroy as Batman, Tara Strong as Harley Quinn, and Maisie Willaims, who will be voicing her character Arya Stark this time after playing her in live-action in the Game of Thrones TV Series.

Player First Games plans to reveal more characters in the near future.

Similar to games like Fortnite, this game will be free to install and play. However, there will be in-game cosmetics (like skins) and content that will give players an option to buy with real money.

Player First Games has promised that this game will receive continuous content additions and game updates after the release. These will include new characters and character skins, new maps, and new modes.

This game will also be cross-play meaning a player can play online with anyone else, regardless of what system they are playing on.

“MultiVersus is a dream project for our team at Player First Games, and we’re excited to officially reveal the game. We’ve built MultiVersus from the ground up to be a cooperative, social game that embraces teamwork and strategy. We’re also focused on providing first class online gameplay through dedicated server-based rollback netcode so that friends and rivals can enjoy a seamless competitive experience as they duke it out with our diverse roster of characters.” Says Tony Huynh, game director and co-founder of Player First Games.

MultiVersus is planned to release in 2022 for PlayStation 5, PlayStation 4, Xbox Series X|S, Xbox One, and PC.