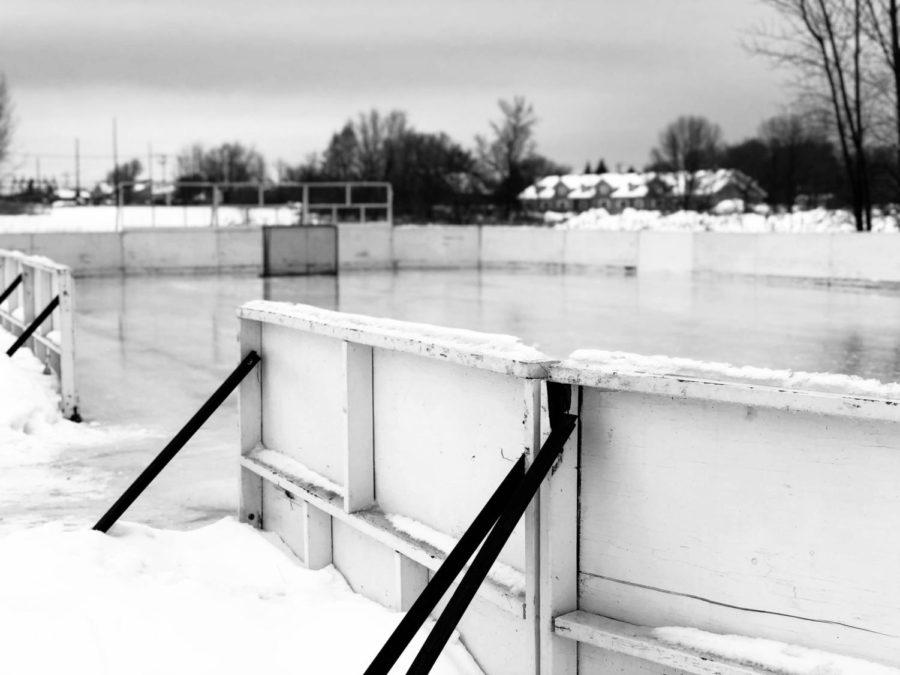 Do well Jor. Go all the way. Take care of the family. You’re the man – Ter”

I respected it, but I think at that time, I didn’t fully understand what I was going through either.”