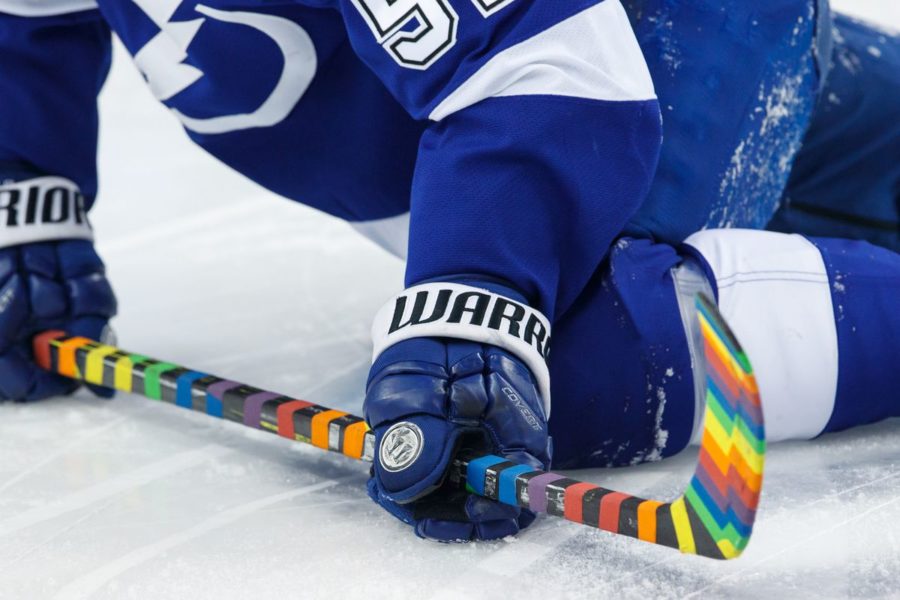 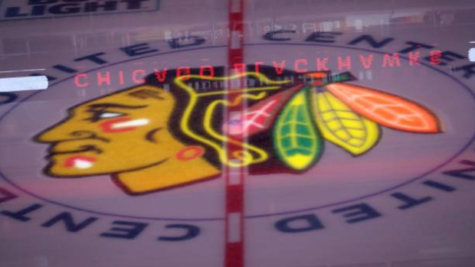 We’re very good at suffering in silence. We’re very good at going about our own business and trying to hide it. We don’t want anyone to see it because it’s going to affect your professional life and how people think of you.”

I’m proud of him for stepping away and worrying about his health. There’s really nobody that I know that loves hockey more than Drou. It’s amazing to see him back. Full smiles on him, he’s happy.”