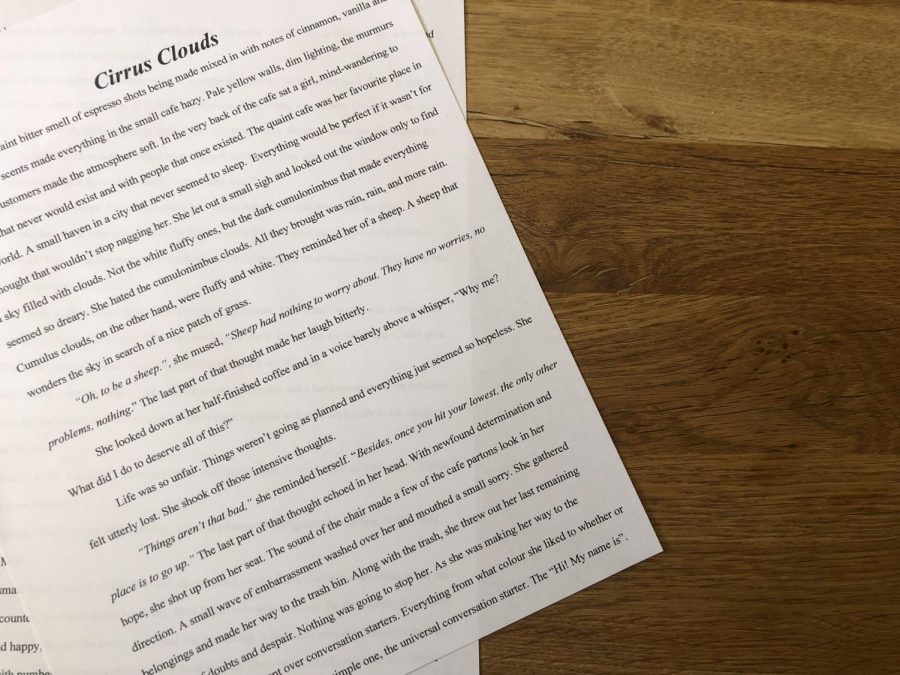 Humanity’s ability to communicate through the written word, to spur vivid images in the minds of one another simply by scribbling a variety of shapes and symbols on a piece of paper, is one of the most uniquely beautiful human capabilities. Now, in times as crazy as these, writing is more important than ever. Writing is what brings us together and unites us, even though we are forced to remain physically separated.

To celebrate this, throughout March, the King Library Council hosted a contest to give the incredible writers of RH King Academy a platform to express their talents and showcase their astounding writing abilities.

Earlier this month, the Kingsley Voice was lucky enough to get a chance to talk to the short story winner Liz and the poetry winner Olivia, about their submissions for KLC’s writing contest and their general passion for writing. 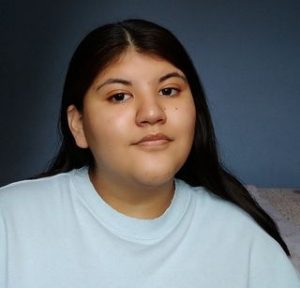 Liz’s short story submission, Cirrus Clouds, follows the internal monologue of a girl named Mari as she sits in a coffee shop pining over the allegedly perfect and incredibly attractive Barista, Claire. When asked what prompted her to enter KLC’s contest, Liz said: “At first, I showed some interest in the content, but nothing in me wanted to submit any work to KLC so I left it at that. Then I got “peer pressured” into submitting one of my short stories from my Writer’s Crafts class and I’m kinda shocked that it won.”

Liz has had a long relationship with writing, and she considers her path to get to this point quite the journey. After learning about creative writing in elementary school, she took a passionate interest in the subject. She has been writing on and off for about five years now, after “[falling] in love with the idea that I was able to create worlds, people, scenarios and so many other things outside of reality and make it as wacky or wholesome as I want.”

Liz hopes that her story will help those who read it understand that their emotions, experiences and identities are valid. “My work was inspired by my own queer experience and how an interaction like that shaped me into the person I am today.” She says; “Queer relationships don’t have to end in some tragic manner, have angst or use the forbidden lovers trope to be considered as ‘raw and emotional’ to the general public. They can be cute and fluffy as any straight relationship. We deserve those wholesome, sappy love stories and if no one is going to write it, we have to write it ourselves.” 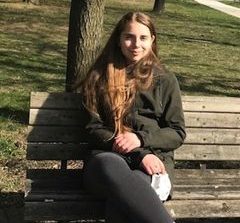 Olivia, KLC’s poetry winner, took a more humorous approach with her submission. Her poem was initially written to serve as a practical joke on her sibling. “The exact day was April 1st 2021. I had written this poem earlier in the afternoon in an attempt to annoy my sibling. They asked me to write a poem about equality, but I came back with a poem about farts!” Says Olivia “Later that day there was a post on the KLC google classroom saying that all KLC members must submit a piece of writing by midnight that day. I didn’t remember hearing that it was mandatory that we contribute a piece (and neither did anybody else on the council), so I was slightly panicking. Fortunately, I knew that I had a couple of poems handy that I could submit if I couldn’t get my way out of this. A couple hours later there was another post on the Google Classroom, and of course, it was an April fools joke. Then I remembered that I still had the fart poem. After consulting a friend I decided that just for the heck of it (and to be honest, a little revenge for the April fools joke), I would submit the poem and see what would happen. Then somehow, to my surprise, it actually ended up winning!”

Olivia acknowledges that her poem that won KLC’s contest was likely her most outrageous piece of writing, however, that does not mean that it does not serve a purpose. “My hopes in what other people take from this poem would be to not be afraid to do silly things. Sometimes you don’t think it’s the right thing to do, but remember sometimes, your poem about farting in public might just win the writing contest.” Olivia continues: “I also hope that this may encourage readers to pay more attention to their bowels as well.”