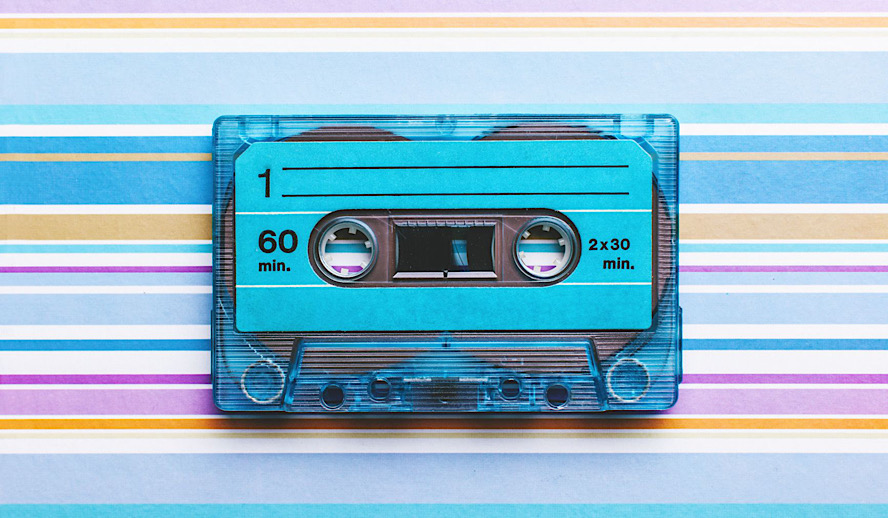 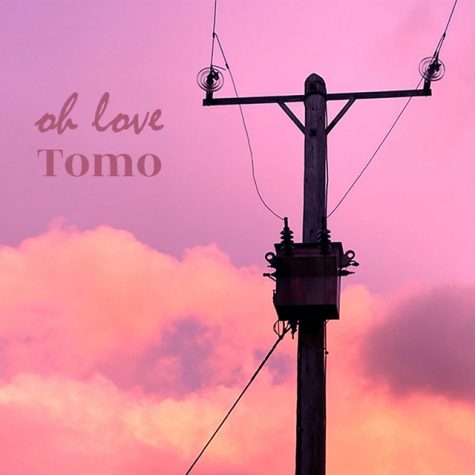 Oh Love, all the worries in my head, stop me getting out of bed, give me just one last regret” 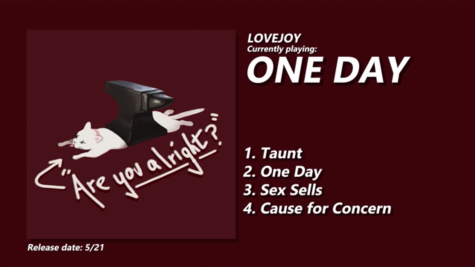 One day, I know that you will be there. One Day, I’ll focus on the future maybe” 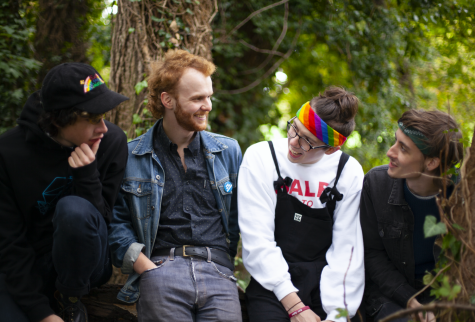 Would anyone listen to this, the ramblings of a lunatic”

— Ramblings Of A Lunatic, Bears In Trees