Amidst backlash, Sony reverses plans to close the PlayStation Store on PS3 and PS Vita 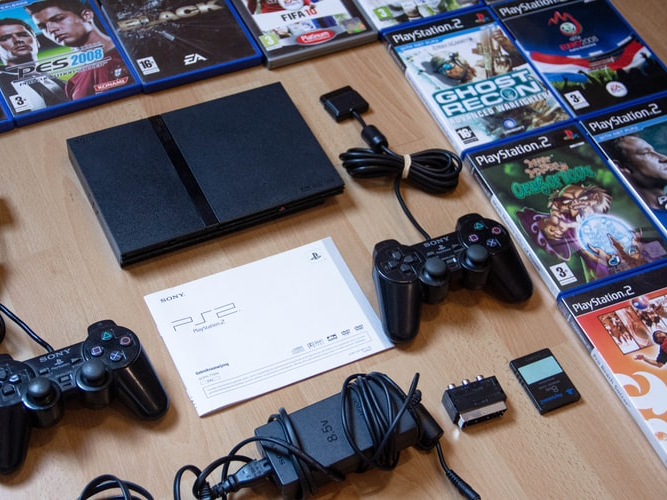 Last month, Sony announced their initial plans to close the PlayStation Store on the PS3 (PlayStation 3), PSP (PlayStation Portable), and PS Vita (PlayStation Vita). The announcement resulted in some backlash. Many expressed concern that Sony was not preserving their legacy titles, and as a result, their games would become increasingly difficult to purchase in the future.

On the PlayStation Blog, Jim Ryan wrote “When we initially came to the decision to end purchasing support for PS3 and PS Vita, it was born out of a number of factors, including commerce support challenges for older devices and the ability for us to focus more of our resources on newer devices where a majority of our gamers are playing on.”

Ryan addresses the negative reaction that followed Sony’s initial announcement saying, “We see now that many of you are incredibly passionate about being able to continue purchasing classic games on PS3 and PS Vita for the foreseeable future, so I’m glad we were able to find a solution to continue operations.”

Sony’s initial plans to shut down the PlayStation Store on PSP along with the PS3 and PS Vita would have prevented players from purchasing more PS3 and PSP games digitally after the store shut down. Additionally, PS3 and PS Vita vouchers and gift cards would become invalid.

Now, all thanks to the fans who raised their voices, these concerns will only apply for the PSP starting from July 2nd. Fans can sleep comfortably at night knowing that PS3 and PS Vita will remain open.