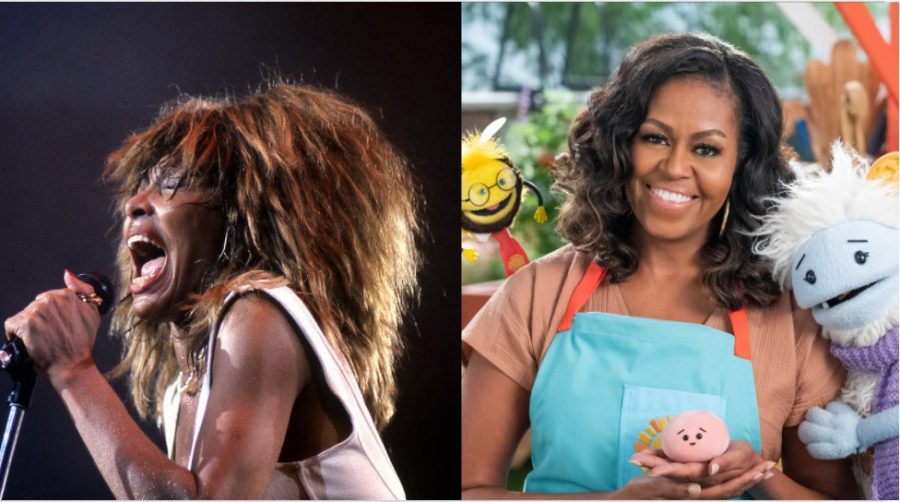 Five movies and TV shows to watch coming this March

Whether you’re looking for something new to watch, or just waiting for a new season of your favourite show, this March is booming with new content. Even though COVID is still prevalent, there are lots of appreciable shows still being created. Here are 5 fantastic shows coming out this month. 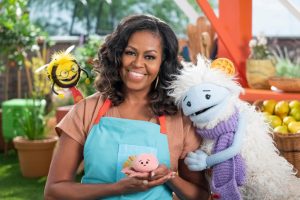 Former First Lady Michelle Obama is behind the new Netflix show about food and travel. She is joined by her puppet friends, Waffle and Mochi, to explore the different cuisines of the world. Waffle and Mochi are aspiring chefs and travel the world with celebrities. The show is entertaining for any age group, not just children. The Netflix series features Rashida Jones, Tan France, Zach Galifianakis, Jack Black and others. The show debuts on Netflix this March 16th. 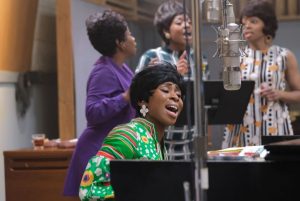 Cynthia Evaro stars Aretha Franklin in National Geographic’s third installation of its Genius series.  This part of the anthology series is about the influence of Aretha Franklin’s music and her career as a music artist. It shows her activism and her role in the civil rights movement. The entire series includes many other important and celebrated individuals throughout history, such as Pablo Picasso, Albert Einstein and Antonio Banderas. This episode of the series airs on National Geographic on March 21st. 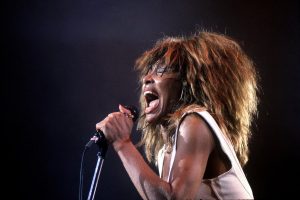 Another music-themed show focuses on the career and life of Tina Turner. The show displays the struggles, quick rise and fame in the 80s. The show includes interviews with Tina Turner herself. The documentary also includes archived interviews and footage from Tina’s teenage life to the beginning of her career and her retirement.  It shows the ups and downs of her musical career and Tina’s personal life. Tina Turner rewrites her story for the last time. The show will stream on HBO Max on March 27.

The notorious college admission scandal from 2019 has been turned into a documentary. The documentary looks at the scandal, which included over 50 parents, including actress Lori Loughlin, her husband Mossimo Giannulli and actress Felicity Huffman. The show focuses on how they got their children admitted to distinguished universities through the college counsellor Rick Singer’s use of bribes, false test scores and fraudulent sports recruitments. This show comes to Netflix on March 17th.

Directed by the Russo Brothers, the same duo behind two of the biggest films of all time Avengers: Infinity War and Avengers: Endgame, Cherry follows a U.S. soldier as he returns from Iraq and copes with PTSD and drug abuse, and leads to his criminal life. Throughout the film, the soldier navigates through his life. The show travels through 15 years, and there are about 6 different parts that reflect his experience.  This movie hits Apple TV on March 12th.