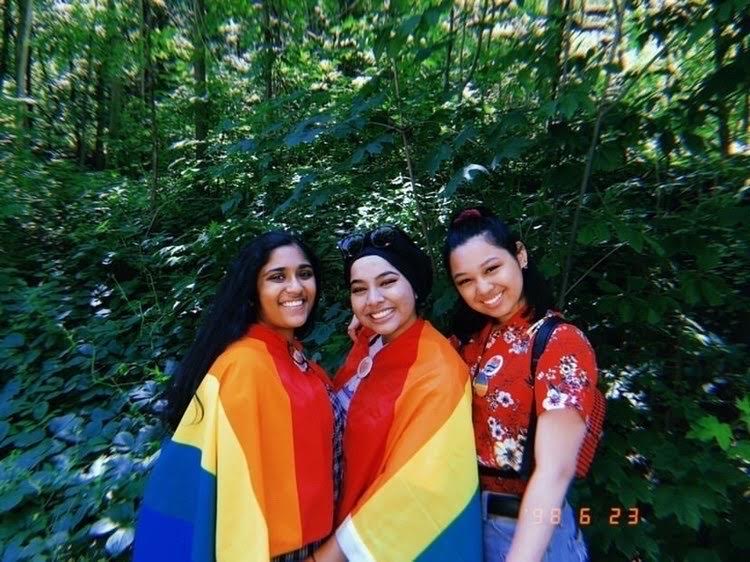 When I tell someone that I’m asexual it’s always the same reactions. “What’s asexual?”, “You’re too young to know yet” or “I can change that”. It’s invalidating”

— Anonymous member of the asexual community