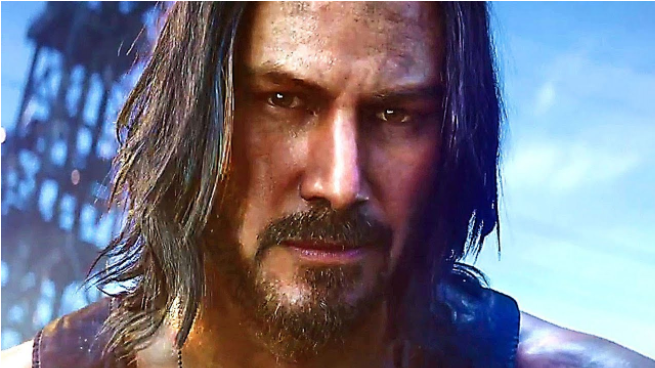 CD Projekt Red claim that they were nearly victims of ransomware.

Hackers attack the creators of Cyberpunk 2077

On February 9 of this year, CD Projekt Red announced on Twitter that they were the victim of a cyber-attack, stating that their internal systems were compromised.

In their tweet, CD Projekt Red says, “An unidentified actor gained unauthorized access to our internal network, collected certain data belonging to CD Projekt capital group, and left a ransom note the contents of which we release to the public.” CD Projekt reassures fans, “Although some devices in our network have been encrypted, our backups remain intact. We have already secured our IT infrastructure and begun restoring data.”

The unknown group of hackers behind the attack threatened to leak and sell stolen source code from games such as Cyberpunk 2077, Witcher 3, and an unreleased game.

The hackers involved left a note behind writing, “ We have dumped FULL copies of the source codes from your Perforce server for Cyberpunk 2077, Witcher 3, Gwent, and the unreleased version of Witcher 3!! We have also dumped all of your documents relating to accounting, administration, legal, HR, investor relations, and more!” The note later takes a threatening tone, “If we will not come to an agreement, then your source code will be sold or leaked online and your documents will be sent to our contacts in gaming journalism.”

Typically, hackers encrypt code and demand money in exchange for a key to unlock it.

In this particular situation, hackers are demanding rewards from CD Projekt Red in exchange for not publishing and selling their data. CD Projekt Red has since made it clear that they refuse to negotiate with or pay any ransom to the hackers.

This attack is another devastating blow to CD Projekt Red as the company has already suffered financially from the release of Cyberpunk 2077. Consequently, CD Projekt Red’s shares have been decreasing for the past year. All hopes for CD Projekt Red goes to the release of a game, that people still do not know about. It is rumoured that this game may be an addition to the Witcher franchise. However, this remains unconfirmed.