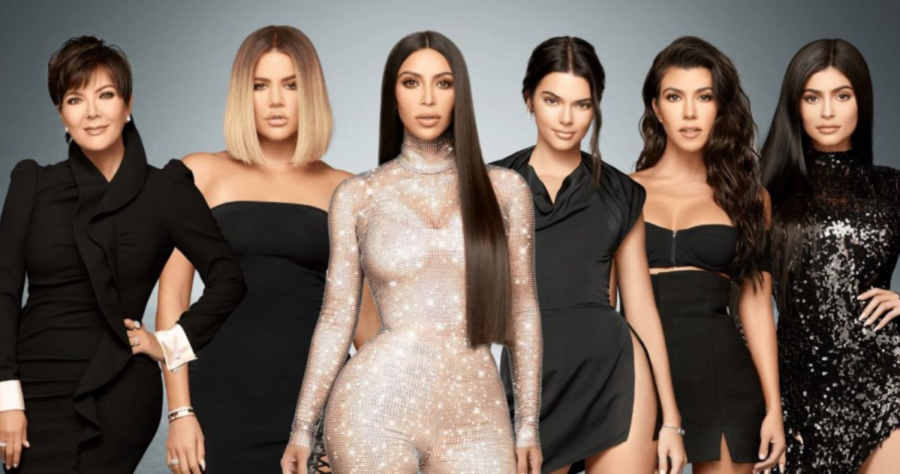 Keeping Up With the Kardashians: the end

The most important reality show of the 21st century is coming to a close. The famous sisters Kim, Khloe, Kourtney, Kendall and Kylie have all said goodbye in a special trailer debuted on all social media for their 20th season of the show. Everyone has seen or at least heard about the Kardashians. High school students that were born in the early 2000s and grew up with the show especially recognize that this is the end of a large part of pop culture. What are the effects? Will entertainment go on without Kim Kardashian ugly crying? Possibly not.

The Kardashians have cut the cameras, but for a few reasons. The past couple of seasons of the show has had some of the sisters, such as Kourtney disengage with the filming of the show. However, the sisters persevered and kept the show running for couple more years. Many things have stopped the filming of the show. They are no longer the same people that first appeared on the show in 2007. They are entrepreneurs, models, moguls, and most importantly, parents. Kim Kardashian, the Kardashian family mogul, had stated that her family needed a “break” from filming because they need to take care of their children and move onto another stage of their lives.

It was kind of sudden. I think we were talking about signing up for another couple of years with our network, and suddenly just all came to the decision as a group that the whole family felt it was just time. It just sort of came to us, and we thought, ’20 seasons, 14 years, hundreds of episodes and lots of spinoffs.”

After twenty years, there is ought to be a lost audience because of the actual content of the show. Many have critiqued that the show has worsened because of the constant havoc between the entire family, and it being televised on the small screen. The Kar-Jenner family wanted a raise from 150 million to 200 million a season, however, the network declined because of declining ratings. The amount of viewership of the show has fallen off compared to when the show was at its peak.

Many family members have fallen off the train over the last few years. Kourtney Kardashian had decided to step away from the show, citing its “toxic environment”. Meanwhile, Kim Kardashian West has been dealing with her husband, Kanye West, recently opening up about his mental health problems and their proceedings for their divorce. It seems like they cannot keep up with themselves.

The family overall has been in the news a lot lately, and after nearly a decade and a half in the public eye, it is time for them to step away from the camera. The show’s 20th season is to air on E!  March 18th, 2021. A good number to end the show.