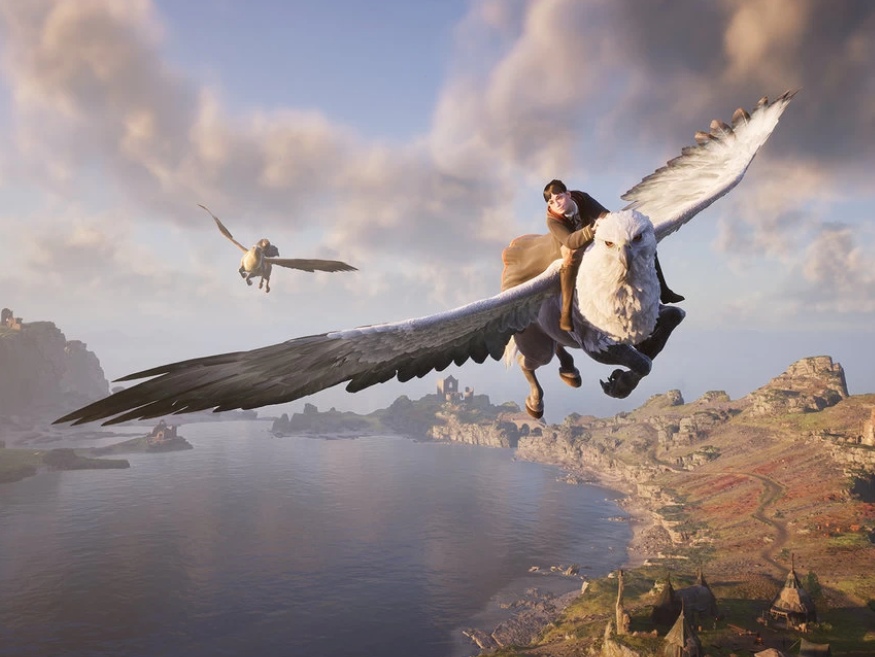 Remember those low-budget video games that were used to cross-promote movies? Although fairly short in length,  such video games were common during the last few decades.  Currently, several movie franchises are developing new video games. However, instead of releasing cheap tie-ins to upcoming movies, they are making an effort to tell original stories. These high-budget projects made by passionate developers promise a high-quality gaming experience. Here is a list of three upcoming licensed games that are expected to release in the next few years.

Hogwarts Legacy, from the Harry Potter franchise,  is scheduled to release sometime in 2022. The game is being published by WB Games and developed by Avalanche.  This game is set to be an immersive, open-world RPG (role-playing game) with an all-new story set in the 1800s.  Gamers play as a student who receives a late admission to Hogwarts and possesses powerful magic. As this is an RPG, players get to make their own character as the student using the customization system and make choices like what Hogwarts house they want to belong to. Throughout the game, players can explore iconic locations, upgrade their abilities and make choices throughout the game that can change the outcome of the character’s story. The game is set to come out on PS5, PS4, Xbox Series X|S, Xbox One, and PC.

Project 007  is an upcoming video game from the James Bond franchise. The game is being developed by IO Interactive (IOI). Currently, there is no official release date.  IOI has stated this game will have an original take on the origin story of Bond; delving into how the legendary agent receives his 00 status. Additional details on this game are still very scarce as it is very early in development. In spite of this, there is a lot of anticipation from Bond fans as they look forward to the recently developed HITMAN.  The main protagonist and the story of HITMAN is similar to that of James Bond. The platforms for HITMAN  have yet to be announced. Although the game is most likely to hit the next-gen consoles (PS5 and Xbox Series X|S) and PC.

A new Indiana Jones game is in early development by MachineGames of Bethesda Softworks. Details on this game are scarce as well. The game will feature an original story starring the legendary archaeologist at the height of his career. Bethesda is partnering with Lucasfilm Games,  the gaming brand of Lucasfilm. Lucasfilm is owned by Disney and is the studio responsible for legendary franchises such as Indiana Jones and Star Wars. The game currently does not have a release date and the platforms have not been announced as well. Microsoft announced their plans last year to acquire Bethesda‘s parent company Zenimax Media. The deal is set to be finalized sometime this year. Due to this, it is a possibility that the game will be exclusive to Xbox and PC.  However, nothing of the sort has been confirmed at this time.

These three games are being worked on by some of the most beloved and talented studios. Many enthusiastic fans remain hyped-up about their release. These recent projects provide hope that there will be many more high-quality licensed games in the future.