It takes a village even on a movie set

Are you interested in film? Here are some careers within the film industry that might interest you! 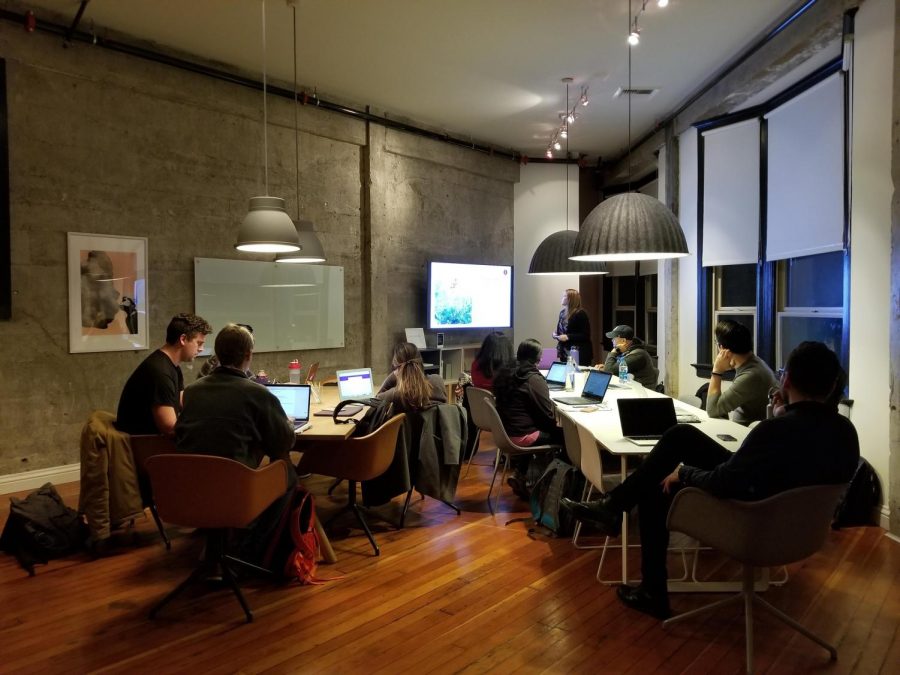 The creation of a film takes a village of people to create.  Films are not just about the directors and writers, there’s a whole set of careers beyond them that you hardly see within a movie set. 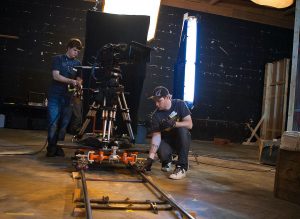 This team is in charge of helping the camera team with setting up and especially if the camera is mounted to a dolly, crane, or in an unusual position. The grip department is in charge of all rigging behind the scenes. Rigging on film production means any equipment that helps to lift or hoist other equipment. The grip department specializes in camera rigs (to stabilize camera movement) The grip crew is led by the key grip. This group is one of the most crucial parts of a film team to help a movie film efficiently and the film’s budget runs on efficiency. 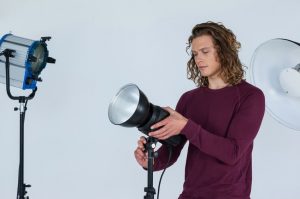 The Gaffer is a lighting technician, their job is to achieve certain lighting techniques and effects to produce a scene. They lead the lighting department and are the head of the electrical department, making sure everything is running smoothly. Their job is to make sure they have the right equipment and know-how to use the expensive and delicate equipment carefully. Besides the management of people and equipment, the gaffer’s role is mostly about being able to both technically and creatively make the vision.
03. Foley Engineer/ Artist 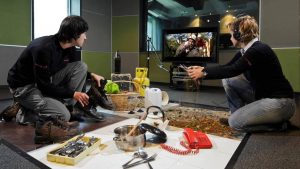 This department is in charge of amplifying and creating sounds for the film. The Foley artist makes custom-made sound effects, props and footsteps for film and television. There are various documentaries about the art of creating sounds and about Foley. The engineer records and reviews the sounds created and is in charge of editing them. The term “foley”  comes from Jack Foley, the sound effects artists who developed and shaped the technique.
04. VFX Supervisor 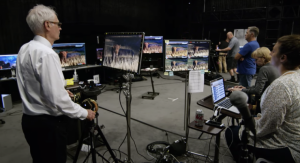 If you went through the leadership program at King this may the job for you…because being a VFX supervisor requires tons of leadership and creativity. This job is in charge of overlooking the entire VFX project. They are in charge of communicating with the VFX artists as well as the people working on set to help create the shot they need. They do not change the scene, they make the scene satisfactory for the artists. 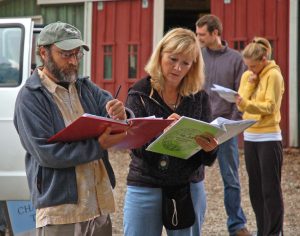