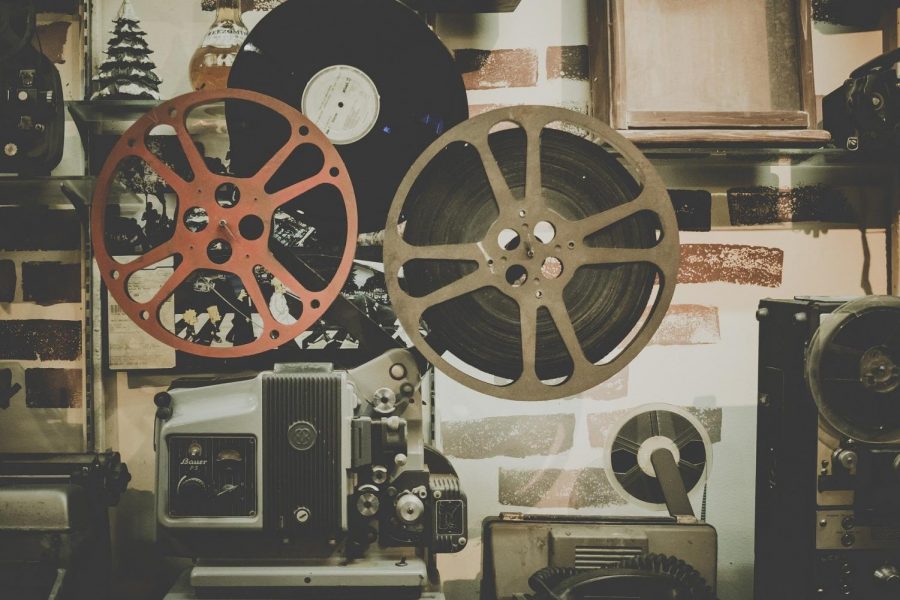 The process of film production

How are the films we see actually created?

Filmmaking, a complex and intricate process that requires many levels to go through to absolutely be as precise and perfect as they can be.  There are several stages that every film goes through to reach the screen. This is an overview of each stage from development to delivery. 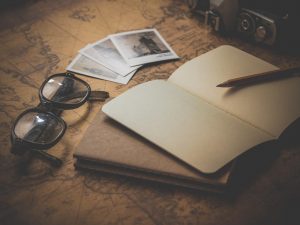 This part may vary depending on the situation of the movie producers. This part of the process goes through actually creating or discovering an idea for a movie, whether it comes from an existing book or an original script written by a screenwriter. This idea is then pitched to a producer. It may a situation where a producer and pitching an idea to a company or a writer. The creation of an idea is sprouted and this is where a writer can have the utmost creative freedom. This is where creative freedom is. Nothing specific, but an idea! 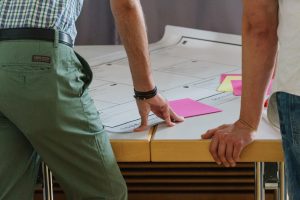 This stage is where the actual planning goes on, basically… Who? What? Where? When? How? The casting is usually through this step. Figuring out an angle for the movie. With the cast actors, does the storyline change? The cost of production and the budget is created through this step. How much is too much? Script, costume design and set are the most important things to figure out. What is the mood set within the movie? 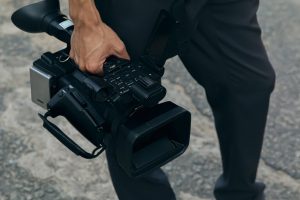 This phase consists of planning ahead of the daily shoot. What do we need to film? And what can be fixed? Making sure the production is running along with the budget and the schedule, constant focus. The movie depends on the concentration and effort on the project, which should be seen throughout. This is when communication is key, making sure you are in contact with all the right people, such as the office, the producers and their company, distributors – everyone is involved! 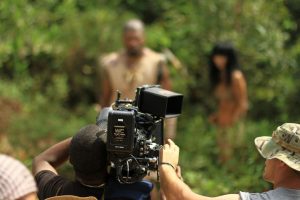 This is when the camera rolls, the most expensive part, considering all of the salaries for the set crew, actors and director and the actual cost of filming. This is when the bills come running in, making sure the production budget is afloat. Whether the film is a high-production or lower- producing film all things must be considered. This is where everything should be running as efficiently as possible. 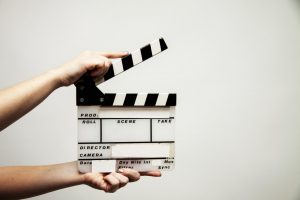 In the area or period of time where the shooting ends, all sets must be dismantled and cleared out of the area. Most of the set crew is dismissed until they have to reshoot. Everything being returned that was used during the filming. Moving on to editing and reviewing the footage. “Now that’s a wrap!” So you’ve thought of an idea, written a script, raised the funds, employed a bunch of crew to get it made, spent most of your budget, and hopefully have shot some decent footage in the process. 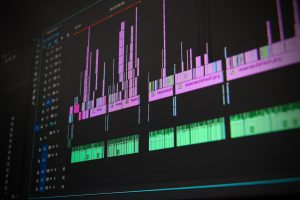 This is the part where the shooting ends and it’s time to edit and review the video to be distributed. Adding effects, music, sound and design. This is where a lot of things may be reshot, due to mistakes within the video records or not a good-enough shot. Exploring and discovering is a huge part of the process. Not as intense as actually filming, but the attention to detail will tell how the movie will roll out. A crucial part of the process, this will determine how well the film will do. 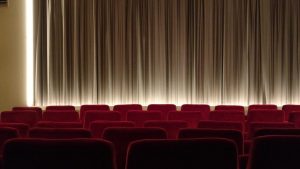 Once the video is fully edited and the producers and directors are satisfied with the product, out goes the movie for distribution. The viewerships usually determine if the film does well. The films are now able to get nominated or win awards. Films can also be entered to be presented at festivals, a very important one here, TIFF. Most of the films head to the theatres or a streaming service such as Amazon Prime, Netflix, and HBO etc.