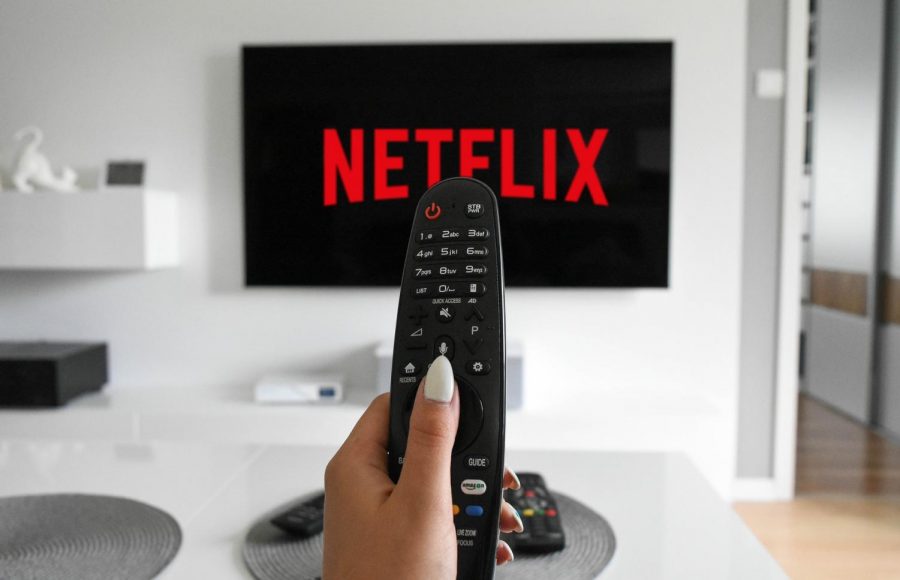 01. The Fresh Prince of Bel-Air 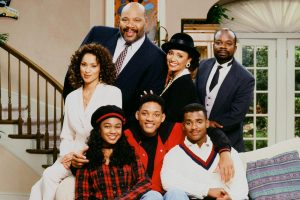 The theme song will tell you the entire story, but to summarize, Will’s mom sends his son to Bel-Air to live with his uncle’s affluent family because of his rough neighbourhood back in Philadelphia. Will starts to adapt to the different lifestyle and has fun at the expense of his cousins Carlton and Hilary and the snooty butler Geoffrey. The overly beloved show The Fresh Prince of Bel-Air is set to leave Netflix on December 30th. 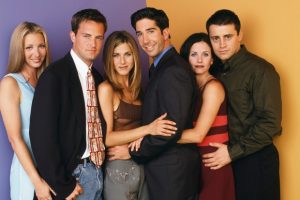 One of the biggest comedic sitcoms from the ’90s is based on 6 bizarre friends living in New York.  The show is based on the characters Ross, Chandler, Joey, Monica, Phoebe and Rachel and their heedless and eccentric lives. To this day, no one knows how they afford these huge apartments in Manhattan with their satisfactory jobs. The show looks into the hearts and minds of the friends and their endeavours as young adults. However, The extremely popular show Friends is set to leave Netflix on December 31st.