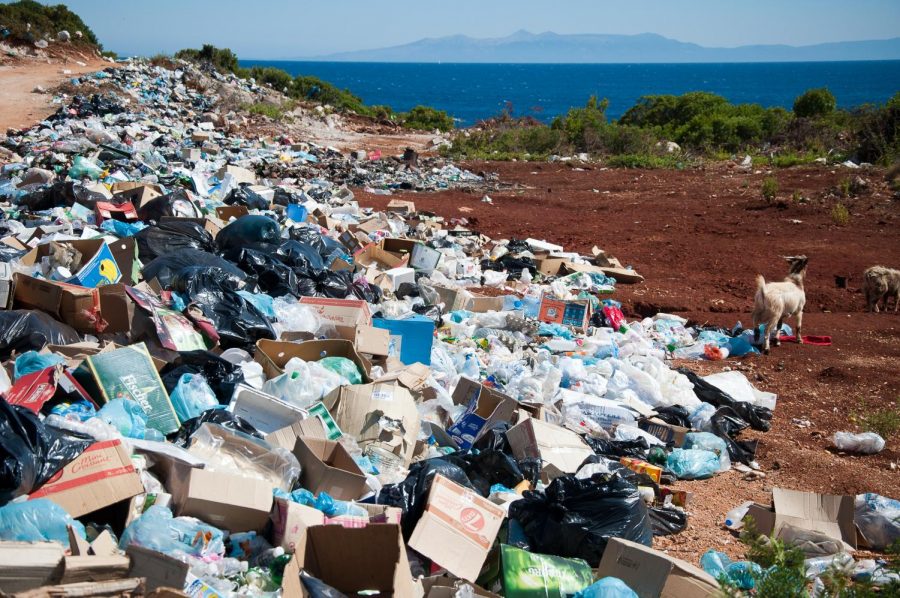 Man-made materials are now likely to outweigh all life on Earth for the first time in history. Recent research is detailing that we have reached a point at which humanity’s footprint is heavier than that of the natural world.

The mass of constructed or manufactured materials such as buildings and roads is estimated to be doubling every 20 years, scientists who have researched this believe man-made materials currently weighed at about 1.1 trillion tonnes.

Since the agricultural revolution occurred about 12 000 years ago, humans have consumed about half of the natural resources we started with. This may not sound bad, however, with time, the outcomes may be catastrophic to both human health and the environment.

Global production and manufacturing have reached great numbers since the Second World War, and since then on average about 0.74 kg worth of waste is produced worldwide every day, per person. These numbers may be greater or lower depending on individual lifestyles. The average waste produced before and during the war was considerably lower since people had to use all their resources wisely. For example, refrigerators were not widely available so food waste was not very popular.

The year 2020 has marked several historical events, according to a study published by Nature.com it may have also claimed the moment when man-made mass became higher than biomass.

According to co-author Ron Milo of the Plant and Environmental Sciences Department at Weizmann Institute of Science, “This study provides a sort of ‘big picture’ snapshot of the planet in 2020.”

If waste production continues at this growth rate, synthetic material is likely to weigh as much as three tera-tonnes by 2040. Overall biomass is unable to bounce back naturally because it is decreasing mainly due to intensive agricultural use and deforestation.

For more information visit Nature.com and to learn about how you can start reducing your waste production go to https://www.goingzerowaste.com/blog/10stepstoreducewaste/.