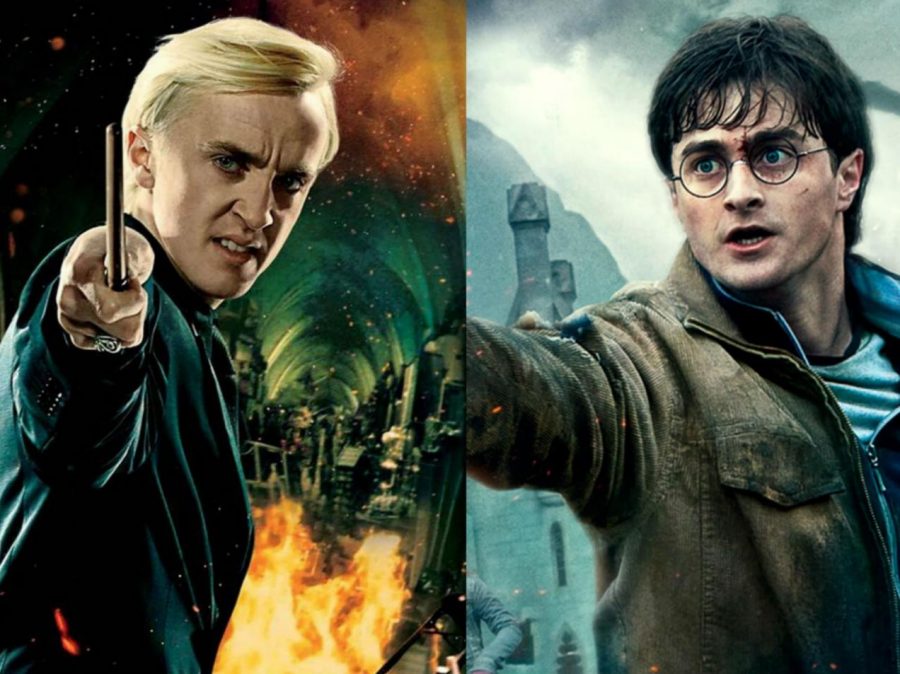 In the last couple of months, the Harry Potter franchise of both books and especially movies, by J.K. Rowling has become very popular amongst children and young adults. The series contains 8 fantasy films starting with Harry Potter and the Philosopher’s Stone, and ending with Harry Potter and the Deathly Hallows Pt.2. The movies follow a young wizard, Harry Potter, and his friends, as they fight against the powers of the evil Lord Voldemort at their school of wizardry and witchcraft; Hogwarts. The movies alone have made $7.7 Billion and the entire franchise is worth more than 25 billion dollars.

So if the books were written in the early 2000s, why is the movie regaining popularity now? To be completely honest, the series has always been very popular, as Muggles (like us) try to figure out what Hogwarts House they would be sorted into, or drooling over what Butterbeer would taste like; but now its gained even more popularity due to the app TikTok. In early October, most ‘for you pages’ would be filled with skits about life at Hogwarts and funny edits of everyone’s favorite characters. With TikTok as Harry Potters’ largest advertisement, more and more teens found themselves indulging in an eight movie marathon of adventure!

As you may have guessed from all of the hype around it, the Harry Potter movies are also known to have very attractive cast members, including Tom Felton, who plays Draco Malfoy, Robert Pattison, who plays Cedric Diggory, Emma Watson, who plays Hermione Granger – and well most of the characters featured in the movies are attractive. If you’re interested in finding a fictional character to obsess over this holiday season, try searching the Harry Potter movies. You will not be disappointed.

So why should you watch the movies, or even read the Harry Potter series? With the holidays coming up, students have time to relax at home and rest before the new year, so why not? With free time just around the corner, you have nothing to lose by trying out a new movie series, and who knows, you might actually just like it! The last 4 movies of the Harry Potter series can be streamed on Netflix with a subscription, and the rest can be seen through Amazon Prime, Google Play and YouTube for a price.