Grey’s is back for another season

WARNING: This Article May Contain Spoilers 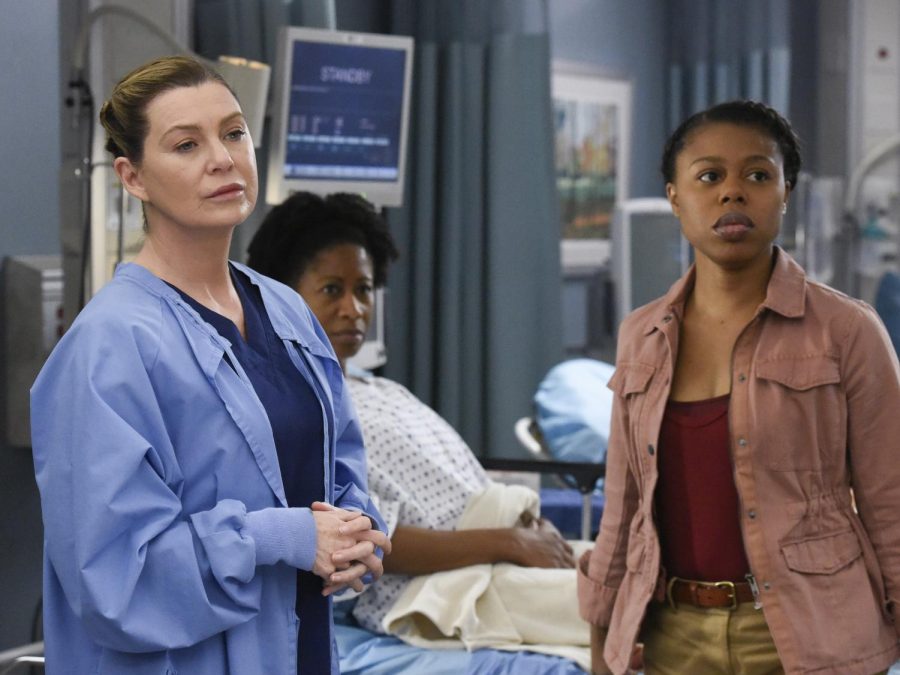 The producers of Grey’s had recently stopped working due to the pandemic last year, which is why the last 4 episodes of season 16 were not aired on television. But the whole crew is back this year, and ready to film. What’s going to be different? The crew takes social distancing very seriously, so a lot of the clips are edited to make the actors seem closer than they actually are. In this new season, the show is focusing on the current COVID-19 pandemic and how the new protocols affect Sloan-Grey Memorial Hospital. The new changes include our doctors lining up to get their temperature checked before entering the building, a blank O.R. board, and a crazy new COVID-19 wing of the hospital. The creators of the show would like to dedicate this season to the hard-working frontline workers, who risk their health every day to care for patients.

So what can viewers expect from these new episodes? For starters, this season will hold lots of room for returning characters, for instance, the return of Patrick Dempsey (Derek Shepherd). In an interview with DEADLINE, when asked ‘Was it easy to go back into character?’, Dempsey replies with “It was really enjoyable. It was really exciting, and fun, and it was great to see everybody. Kevin McKidd (Owen Hunt) was there as well, so there were a lot of familiar faces, a lot of new faces. The dynamic behind the camera had changed. There’s much more diversity within the crew. There was a nice balance, too, of equality that I was seeing.”

When will Grey’s Anatomy finally come to a close? According to Ellen Pompeo, who plays the role of Meredith Grey, she states “Shonda [Rhimes] and I have both said that when I’m ready to stop, we’re going to stop the show. The story is about Meredith Grey’s journey and when I’m done, the show will end.” As unfortunate as it is to hear that this ABC classic will eventually have to come to a close, viewers can expect at least 2 more seasons, carrying the show to a total of 19 seasons! (and counting!) How do we know this? Because characters such as Jo Karev, Owen Hunt, and Teddy Altman have signed a 3 year contract, which will take them through season 19.

Whether viewers are interested in becoming a surgeon, or just enjoy the pure drama of it all, Grey’s is back with another season to keep audiences intrigued and ready to binge watch. Grey’s Anatomy can be watched through the channel ABC or streamed through Netflix, Youtube and Google Play.