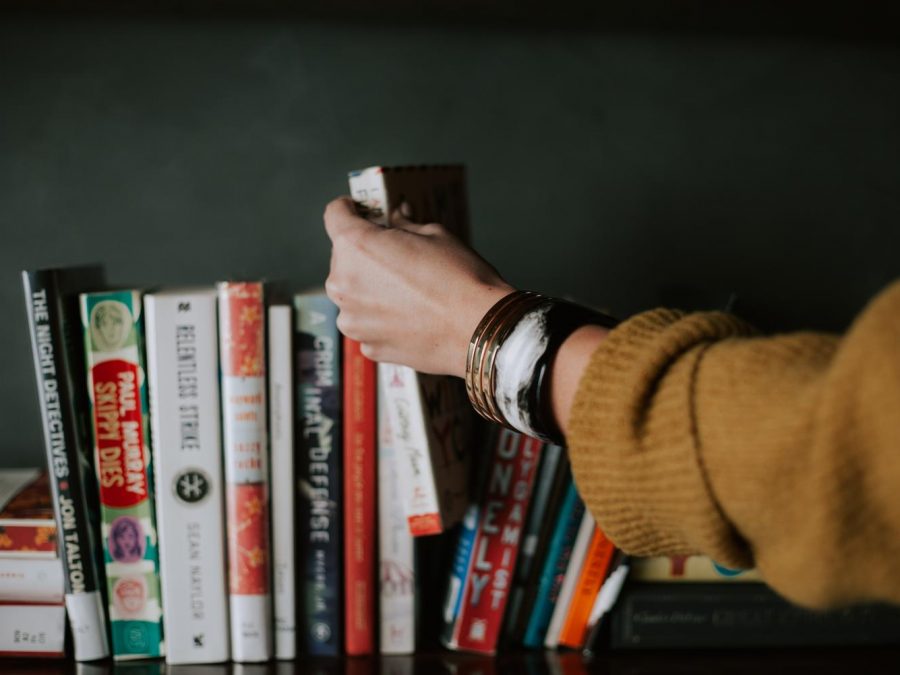 To read critically or not, that is the question

It’s ironic, but it’s most often the avid readers who find all that analyzing in English class to be agonizing. Reading is most fun when one is allowed to simply soak in the story without seeking a deeper meaning, which is why English class can seem like such a bore when one’s teacher continuously insists that those blue curtains definitely symbolize sadness. Reading between the lines seems pointless sometimes because of the subjectivity of writing, but reading critically isn’t about reading between the lines at all, it’s about recognizing why certain lines exist while others don’t.

Creating meaning out of nothing is not what critical readers do. Rather, they search for the meaning in what’s already there. Similar, but not quite.

Those blue curtains might represent sadness, but one wouldn’t know that for sure until they asked the author. What one does know is that the curtains are made of expensive fabrics, and thus, the people living in the house have a correlating affluence. Maybe the connection isn’t made consciously, but this is why reading critically is so important – because of the ways in which one can be subconsciously affected.

Danielle Nanquil, a grade 12 student, recognizes how powerful language can be. “I’ll read one article that completely convinces me they’ve got the right idea, and everyone else is wrong. But then I’ll read another article that has completely opposing views, and they’ll do just as good a job,” she says. “Over time, I’ve come to realize that I’ll never break free of that cycle until I don’t start relying more on myself, and how I perceive the information I’m given.”

Identifying bias is a major reason why critical readers are so important to have, especially in a world filled with purposefully polarizing media. CNN and FOX News may be reporting the same exact events, but their individual choices in vocabulary, diction and perspective affect the way viewers form opinions about the situations they’re being presented with.

I try to be as conscientious as possible when I read.”

Donald Trump, former President of the United States, may be the greatest leader the world has ever seen or an off-duty clown wearing a suit, depending on who one asks. The truth of the situation lies somewhere in between those ends of the spectrum, and it’s each individual’s job to differentiate between being fed facts and being fed opinions.

“I try to be as conscientious as possible when I read,” states Nanquil, “because ultimately, I know that it’s up to me to discern how I’m being affected, and how I can work around that to search for my truth.”

Reading critically also means knowing how to spot implicit bias. Sure, one can read a book that claims to be incredibly diverse, but pay close attention: Are the ethnic characters being reduced to a single stereotype? Do the LGBTQ+ characters exist simply to be killed off later on, or fetishized? Are the disabilities of disabled characters written off as a “quirk”, or are they treated seriously?

“Novels are tricky because the author can write certain things off as their character speaking and not them, but it’s important to know the difference,” Nanquil relays. “I’m not trying to support someone who doesn’t support my beliefs. It just feels wrong. Unethical.”

What’s not being said? What is being said? How do both those things work together to create a larger, clearer picture of what was actually intended to be conveyed? These are all questions that critical readers ask themselves.

“If you’re not questioning what you’re reading, then the reading doesn’t actually end up helping you or enriching you in any way,” Nanquil concludes.

Critical readers are crucial to a world in which journalistic ethics seem to matter less and less everyday. Biases exist everywhere, explicitly or implicitly, and it is everyone’s duty to work towards debunking and dismantling those biases to foster a more open and just society.