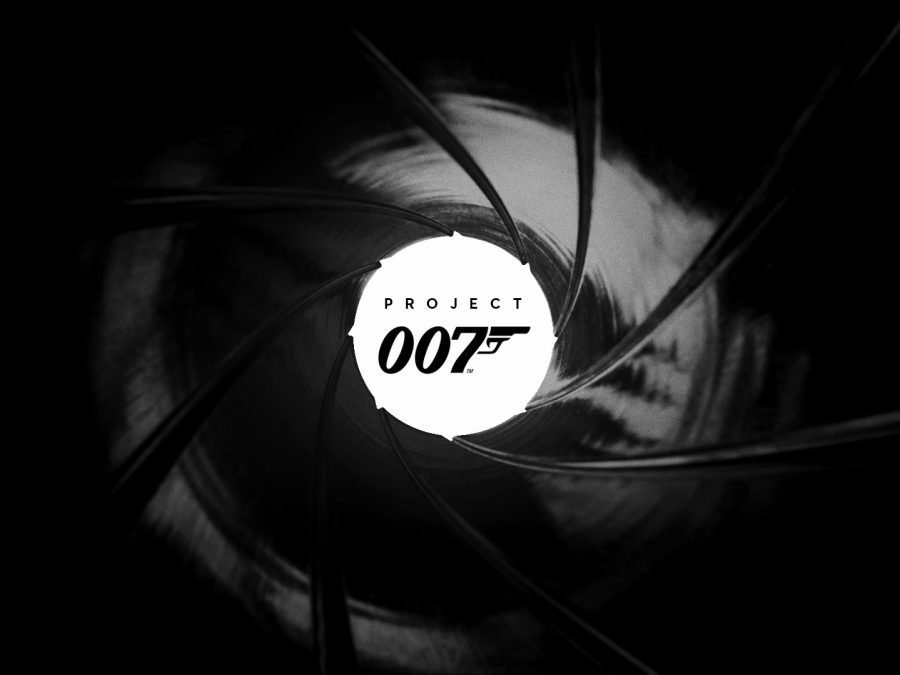 The popular agent James Bond will finally get another video game.

On November 19th of this year, the independent studio, IO Interactive (also abbreviated as IOI) announced their next project, currently known as Project 007.

IOI revealed that this game will be an original origin story of Bond and will build-up to the legendary agent receiving his 00 status for the first time.

On the game’s website, https://007.ioi.dk/, IOI says, “Featuring a wholly original Bond story, players will step into the shoes of the world’s favorite Secret Agent to earn their 00 status in the very first James Bond origin story.”  As the game is said to have an original story, it appears that the game will not follow the same continuity as the iconic movies.

What makes this game announcement even more exciting is that IO Interactive previously worked on HITMAN and HITMAN 2. The HITMAN series follows a clone assassin named Agent 47 who is sent to eliminate targets. Those games include mechanics like stealth and infiltration like a spy. Those game mechanics work well with a character like James Bond and many fans online have expressed joy at the fact that IOI, developers with experience in stealth and spy games would be developing a Bond game.

Currently, there is little information on the game. Fans are still unaware of a release date or even which platforms the game will be on. According to IOI’s website, they are currently recruiting developers in order to build this game.  On top of the new Bond game, IOI is also currently set to release HITMAN 3,  on January 20, 2021.  This game, which will be the last of the Hitman trilogy, is expected to receive some new content after release. With multiple projects in the works, it may take some time before IOI goes full speed ahead on the development of their new Bond game.