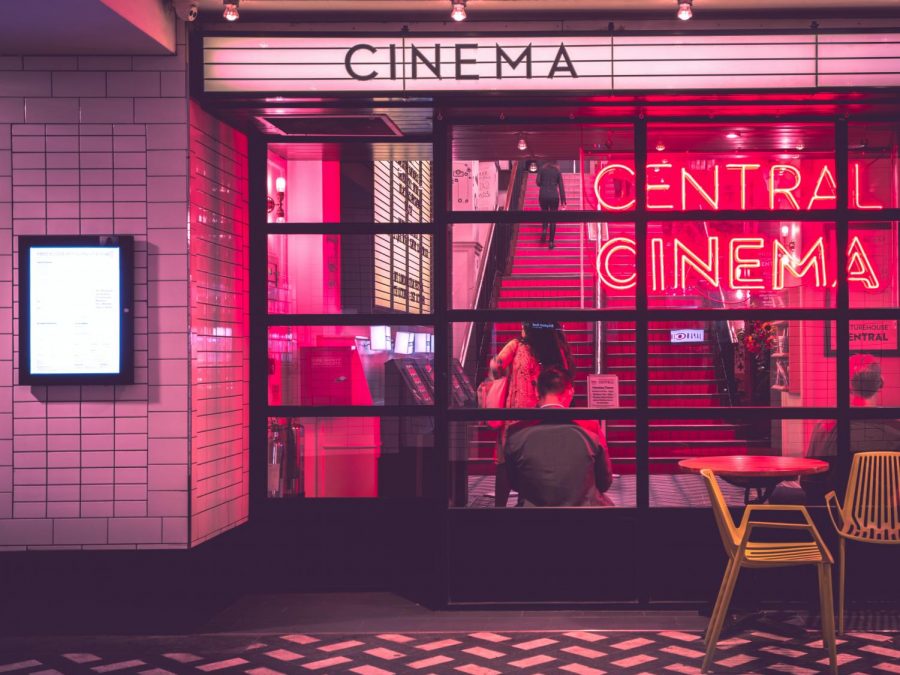 Impact of COVID-19 on the box office

COVID-19 has taken a huge turn in all of our lives, for example, how we go to jobs or school, how we connect and importantly what we watch. However, movie theatres and cinemas have been closed for the last few months here.

COVID-19 has complicated the state of the economy and the box office makes a significant impact on the economy. Billions of dollars have been lost from movies that were not allowed to release and had to be bought online. Even profits from that option do not even begin to cover a fraction of the cost, that the box office is losing during this pandemic.

“Those markets represent a very substantial part of the domestic box office. If they can open sooner rather than later, the outlook is more promising. That being said, given that there will be restrictions on capacities, I don’t see a strong return to typical numbers anytime soon.””

The movie ‘Mulan’ was set to release right during the beginning of quarantine and got put on the Disney streaming device ‘Disney Plus’ for $30, which was a bit of a rip off considering, viewers that were already paying for the subscription service had to pay extra. The movie only earned $70 million dollars worldwide when the production budget itself was $200 million dollars. Some other blockbusters that got postponed were, ‘The Black Widow’ and the James Bond film ‘No Time To Die’.

Not only has it affected movies that already created the pandemic is disturbing the filming of many movies and shows.  Most of the filming for movies and TV has continued, but is getting quite delayed of course. Shows haven’t been producing because of restrictions in every country. America has the most cases in the world right now and it is the center for a lot of the box office movies and production of movies there is just higher.

The industry is still recovering from the big COVID-19 bomb.   Lots of movies are continuing production such as ‘Avatar 2’ and ‘The Little Mermaid’. There are two ends where the industry is right now, struggling to keep it alive and there’s a side where there are ways of still being able to produce and release but not in the traditional way.

Hence, the problem relies on how the world is and if the world be able to get past this pandemic. With all of what’s going on, we must be wondering when the theatres and cinemas will finally open to catch a movie. The industry relies on consumers to help it thrive, but with all the news right now about COVID-19, it seems like we might be home for a while.