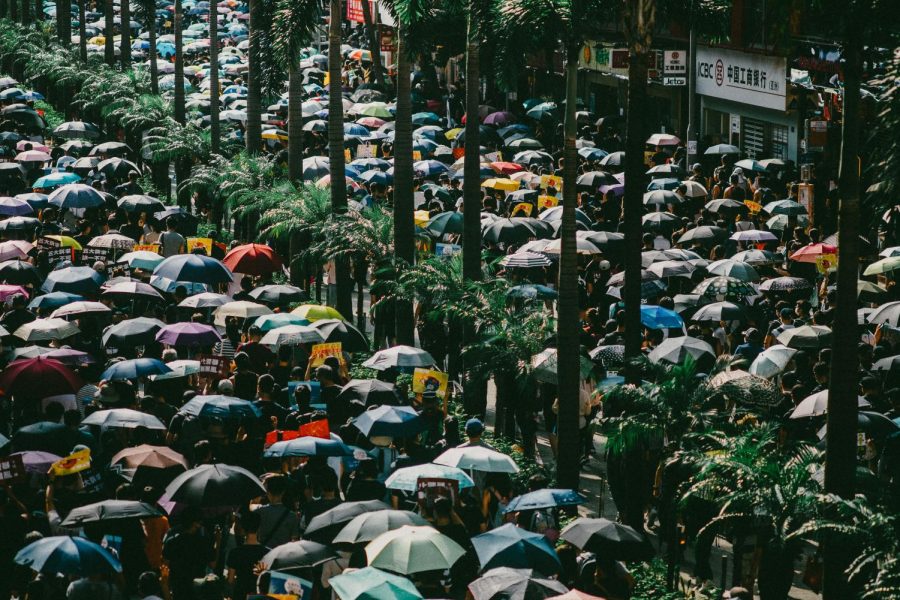 The future of Hong-Kong’s Freedom

A new security law might mean the end of Hong-Kong's independence.

It began with the extradition bill and Hong Kong protests in 2019. Now, a new security law is being imposed by Chinese Government on Hong Kong that will challenge the region’s independence.

This law would provide Mainland China with enough power to control Hong Kong’s future, impacting not just those who live there, but also the region’s relations with overseas countries. Anyone who steps onto Hong Kong soil – foreigners, tourists, and residents – will be forced to comply with the new law.

Effective on June 30, 2020, the Hong Kong security law criminalizes: defecting from the country, retaliation against the central government authority, terrorism and any secret or illicit acts with foreign or external forces, all of which could include a maximum penalty of life in prison.

The terms could easily be used to violate people’s right to free speech and other liberties in Hong Kong. In the region, there will be more censorship and less transparency than ever seen before. A suspected criminal can be put under surveillance, and even have their residence wire-tapped. The law would also allow various trials to be conducted behind closed doors and in Mainland China. This poses the question of if and what overseas countries could do to protect the citizens of Hong Kong’s rights from China’s sovereignty.

After following the news of the security law, Elyse Pialis, a grade 11 student at R.H King, said “the people of Hong Kong have made it very clear that they don’t want more Beijing control,” referring to events such as the Hong-Kong protests in 2019. She went on to state that she is “disappointed that there wasn’t a more global response to the security law,” implying that foreign countries could have done more on this issue.

China’s imposition of this law on Hong Kong is a major step towards ultimately absorbing the region into their nation. It was initially believed that any potential Chinese takeover of Hong Kong would not happen until the ‘one country two systems’ contract expires in 2047. However, this new security law demonstrates China’s desire to merge Hong Kong with the mainland as soon as possible.