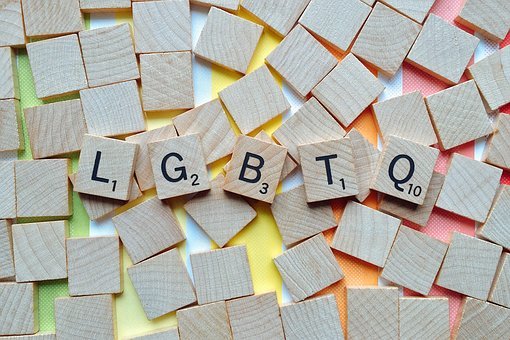 More people need to start being accepting of the LGBTQ+ communities.

Challenges of being LGBTQ+

In this day and age, we still live in a world where being part of the LGBTQ+ community is still illegal in roughly two-fifths of the world.
Many people are still oppressed for who they are, who they love, and how they look. With the fear of consequences, people stay “in the closet” (which is a term used when a person is LGBTQ+ but has not disclosed it) and are not able to fully be themselves.
According to the Human Dignity Trust, there are twelve jurisdictions in which the death penalty is imposed or at least a possibility for private, consensual same-sex sexual activity. “At least six of these implement the death penalty – Iran, Northern Nigeria, Saudi Arabia, Somalia, Sudan and Yemen – and the death penalty is a legal possibility in Afghanistan, Brunei, Mauritania, Pakistan, Qatar and UAE,” states the report.
Mr. Bodor, a French teacher and an LGBTQ+ advocate at King says that most societies that are progressive do not use the death penalty. “The second part is just criminalizing homosexuality. In a lot of societies, it has been criminalized due to religion. Some religions see it as a ‘sin’,” he says. “Colonization happened by Europeans in some Asian countries, and they made it a big deal [by] saying that homosexuality didn’t line up with [their] way of life and religion. More recently, people can love who they want, women have power deciding when they want to be sexual and have power over their bodies, and this has decriminalized a lot of homosexuality because of society being more tolerant and accepting,” Mr. Bodor explains.
No one deserves to die or be oppressed because of who they are. Our civilization cannot move for-ward when problems like these exist. We need to accept everyone for who they are and give them a chance to live freely without being shamed for it.