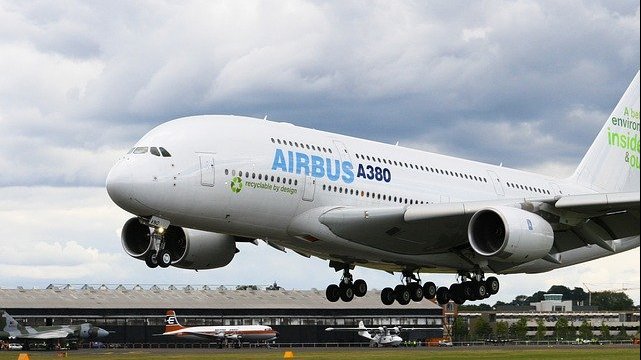 The Airbus-Boeing dispute can prove to be beneficial for the Canadian economy.

Can Canadians benefit from the Airbus-Boeing dispute?

Recently, the European Union has imposed tariffs of $4 billion on American products as a revenge for the illegal financial aid the U.S. plane maker Boeing is given by the United States. The European Union and the United States claim that each other’s airplane manufacturer is unfairly subsidized. This stems from a 16-year Airbus-Boeing dispute; began in 2004 and is still ongoing at the present time.  Both sides have been filing complaints against each other over the years since the start of the dispute.

In 2019, the Trump administration imposed tariffs on European planes, wine, cheese and other products. The European Union has repeatedly urged the U.S. to remove its tariffs, but American officials have not agreed to it. The United States and European Union both claim that the other is providing illegal subsidies to Boeing and Airbus respectively.

A string of positives and negatives to the implication of tariffs on Boeing and Airbus can be seen on the Canadians and the Canadian market.

The indirect connection of increased popularity of Canadian airlines may be seen in the Canadian tourism industry, which may discover an increase in sales. American travellers may book hotel rooms, dine at restaurants, or visit Canada’s tourist attractions. All of this can present an increase in the employment rate in Canada should Canadian airlines become the preferred air passenger carrier. Aviation schools across Canada may experience slow but steady increases in the enrollment of students if more passengers start travelling via Canadian airlines as it would mean more jobs can be available in that field.

This can conclude that the Boeing-Airbus dispute can prove to be beneficial for the nation economically. Knowing the proximity of the U.S. and Canada, a considerable improvement in the Canadian economy can stem from the dispute between the European Union and the U.S.